I have been attending CES since 1984 and reporting on it to the blind community since the late 90s, first on Playback Magazine and more recently on Tek Talk. I will do that again January 23 at 5 PM Pacific time.

Most of the products are not GPS but I can tell you about one I saw last night at the Press Unveiled event where there were dozens of very cool products.

There were two companies with pet tracking and activity monitors, kind of a FitBit for dogs. I have seen another company called WonderWoof the last couple years as well.

The one I liked last night is a company called Kyon. They have a relatively think rubber type collar with the electronics nicely built in. Other products tend to be a bit bulky. Besides Bluetooth and GPS, this collar has a mobile cell phone chip. It costs $249 and $4.99 per month for the tracking service. 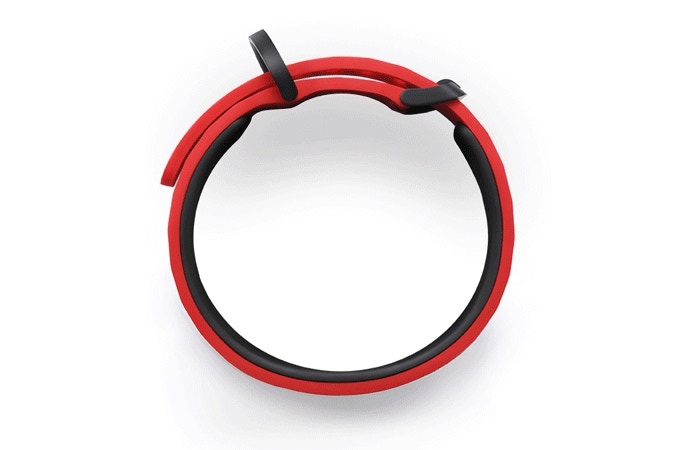 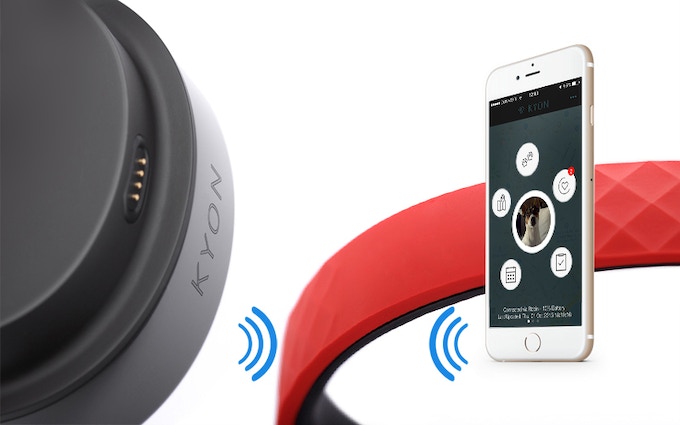 You can set the perimeter of your yard and if the dog goes outside of the yard, the tracker will show the dog’s position on a map. It also has a water and heat sensor that can trigger an alarm on your phone. It has an ultrasound generator that you can use to help train the dog not to bark or the like.

It comes in various sizes and colors. I will follow up and announce when it comes out.