I had my first day of electronics saturation here at the Consumer Electronics Show, starting with  the Unveiled event for the media. Most items are not GPS related so I will post them in a separate summary of the show and will probably do a webinar of the show highlights in the next month.

I did get my hands on the new Trekz Titanium Bluetooth headphones from AfterShokz. Electronically, they are the same as the most recent Bluez model S.

The big difference is the construction. As you might guess, they are made from Titanium with a light rubber coating. Instead of the previous band that was about a half inch wide, these are very thin. They are both lighter, thinner and more durable. They are more flexible but maintain the same sort of tightness necessary to stay firmly on your head.

The buttons are slightly different. Because they are thinner, I don’t think they exert as much pressure on your temples, making them more comfortable.

They also have a new mode whereby you can put earplugs in your ears in case you are in a noisy environment and don’t want to hear outside noises. There is an Equalization mode to switch to you when you do this. I haven’t tried this yet.

They also come with a nice case for better protection when carrying them in a bag.

I know they shipped to early purchasers. I believe they are backordered into February.

I also carry a single ear BlueAnt earphone in my bag but I really love the AfterShokz for both phone and GPS use. 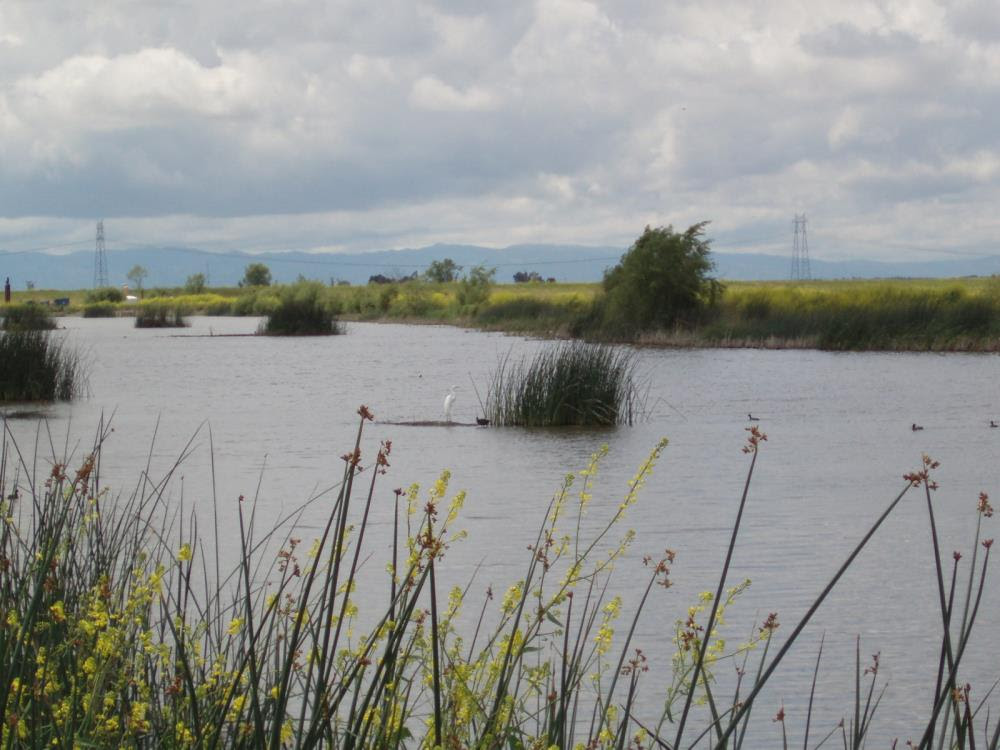