using routes without a server connection


Since data roaming is expensive, I have had to carefully watch my use of our iPhone GPS here in Sydney. One thing I realized was that once I had a route calculated, I could turn data roaming back off. The route would continue to trigger at the turns. As long as the driver took the route I was advising, there was no need to be connected to the server.

Over the course of a 90 minute drive, I used very little data.

This same thing applies if you are in an area where you lose your cellular connection. The route will continue to work correctly as long as you have GPS and stay on the route. 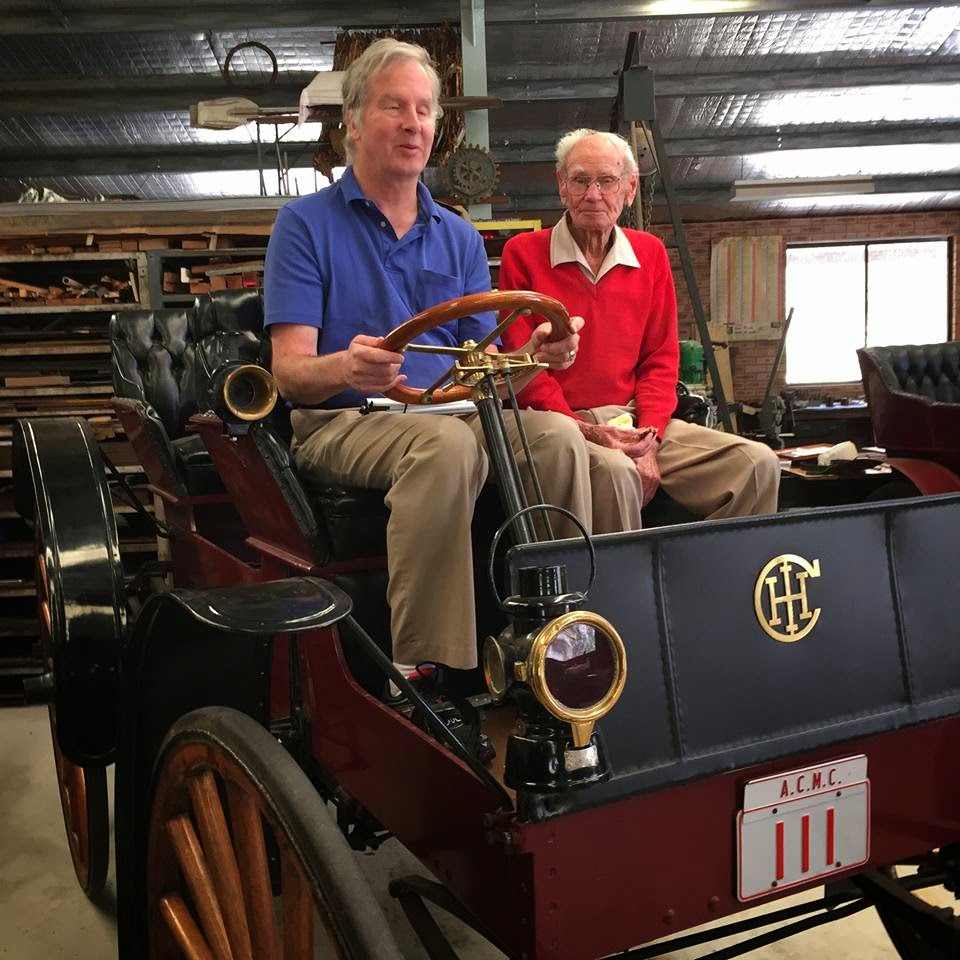 By the way, the place I visited in the bush was quite fascinating. I was introduced by my friends to a 95 year-old gentleman named George. He has a collection of 7 working cars from the early 1900s. He showed me all of them along with a lot of machining equipment from his days in the metal stamping business. 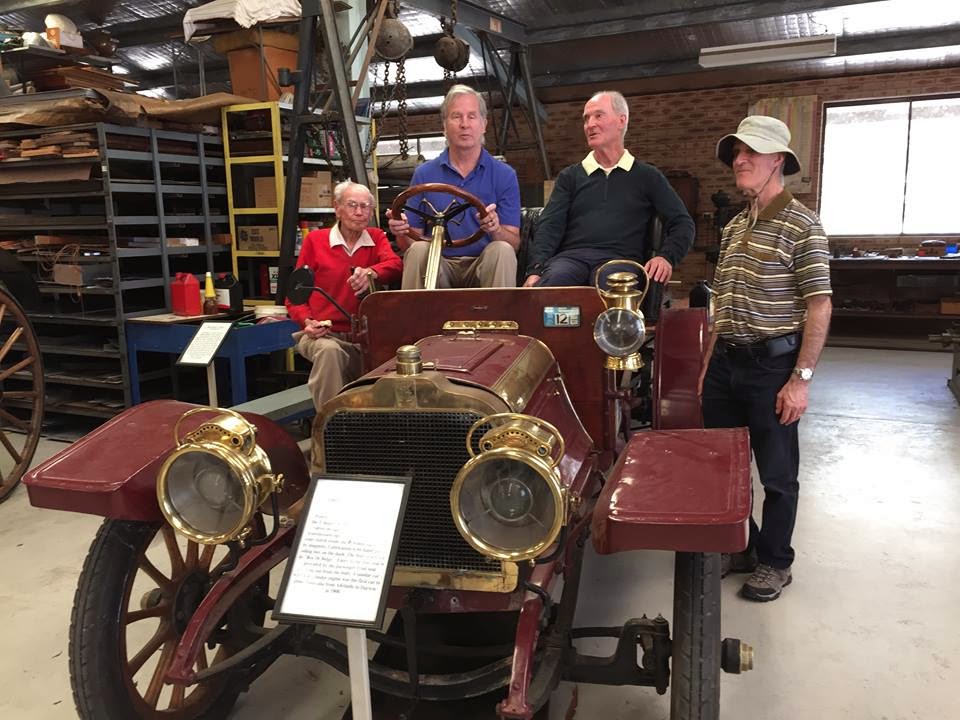 I was treated to very enjoyable Ausie hospitality, stake on the barby and all that.

George climbed in and out of the cars as he showed me their rather complicated way of operating. He was quite fascinated by my talking phone and GPS.

In all three cities I have visited, Auckland, Melbourne and Sydney, I have been hosted by GPS friends and local advocates. They believe in the independence of the technology. We all appreciate the worldwide relationships that have come from this mutual appreciation.

Many of you out there have shared a pint with me as well and I thank you for that.


During my one day in Melbourne Australia, I have been actively testing the iPhone GPS and using the BrailleNote and Sense Nav GPS around town. I did lots of virtual exploring first on my PC’s Sendero Maps because all the hotels in Melbourne were booked up with a 70,000 strong Jehovah’s Witness convention. It literally took me 2 weeks and every travel trick to finally find a place when I was just headed for the airport and a flight to Melbourne.

I haven’t been to Melbourne in 10 years or more so my user POIs are few. I found lots of others and wondered who they were made by. As you may know, the initials and date of the point can be found under details. I found a CG, not Chris Grabowski, and a KS as well as others. Thanks for doing this. It was very helpful to me and it made me feel like I had company.

I experienced a GPS accuracy of 13 satellites, 2 metres, a rather rare occurrence.

Now off to Sydney to see what we have there.