Sendero was pleased to be able to contribute two different GPS workshops at one of the most beautiful locations in California. The conference hotel is literally on the beach where the view is spectacular and waves thunder right under your window. There is a 30 mile long bike/foot path that runs north and south of the hotel. You are only 2 miles from incredible food and shops. Pretty rich territory for GPS exploration. 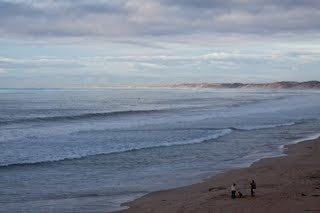 Jerry Kuns, Sandy Staples and Jamie Adams joined me to present a GPS overview and comparison at a general session. We brought 4 varied perspectives to this presentation about the 6 GPS systems on the market. It is no longer a question of who GPS is appropriate for but rather which accessible GPS system to choose. We heard from several attendees afterwards that this session was very helpful and one of the best ever on accessible GPS.

The real fun came when over 20 of us drove to the Fisherman’s Wharf area of Monterey to do some hands on GPS exploration. We had prerecorded 16 points of interest. Each had a number, no name and each included an audio recording with a clue. One of the things about GPS is that it gets you pretty reliably within 50 feet or less of your destination but that last 50 feet is pretty variable. Our clues helped them find the actual business or landmark once they were close by. For example, for a coffee shop called “Plumes”, we sang a modified version of the Folgers commercial, “The best part of waking up is a feather in your cup.” For the Three Flags restaurant, we said, “One half of an amusement park.” 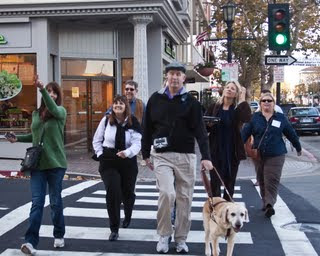 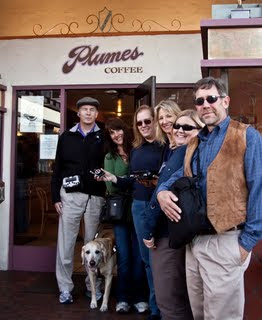 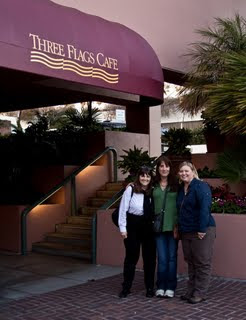 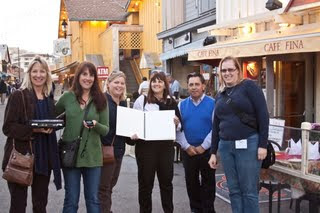 We worked in 4 teams, each with a GPS coach. We all had the same final destination where the clue was recorded by one of the waiters saying, “We have Braille menus.” This was at Domenicos where we had drinks and compared notes about the adventure. 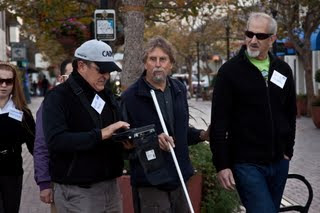 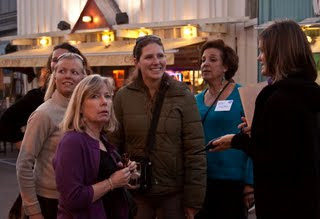 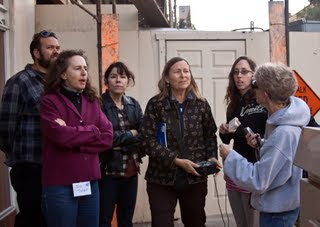 I was thrilled with the enthusiasm of the participants in my group and I heard the same from Jerry, Jamie and Sandy about their groups. People really had fun with the game and learned about GPS problem solving in the process. A number of people indicated disappointment that they couldn’t get into our session. This event was very successful, even the weather cooperated, so we will consider taking this event on the road.