Greetings from the GPS Walking Tour of England!

Having a great time, wish you were here! Especially Mike and Jennifer, who apparently encountered the mother of all airline fiascos. I can't imagine spending 2 entire days in an airport and still not being able to leave. Seems like they should have just about been able to swim here in that amount of time. 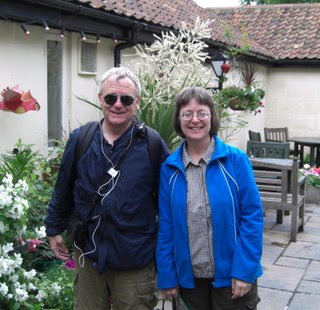 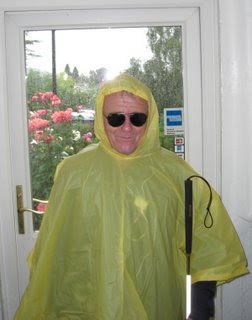 Some of you know that we are celebrating our 25th wedding anniversary this week, and were looking for an over-the-top way to do it. Mike suggested this trip, and it sounded wonderful! 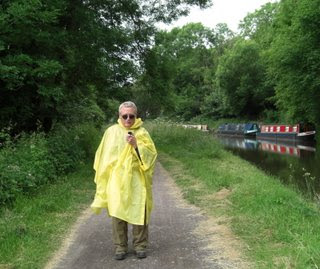 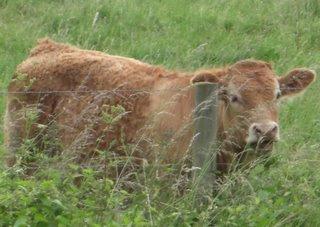 What an incredibly fun day! It was raining when we left Bath, and I was afraid that it would be a miserable 9 miles. But it never rained hard enough to be unbearable, so I never had to carry out my threat to call a taxi. Which was a good thing, because most of the time, there wouldn't have been anywhere to call from. The scenery was gorgeous. The entire route was along the Kennet and Avon Canal. I had heard the term "locks", but didn't understand what they were until it was described to us and we could watch the people in the boats use them. There are gates along the canal, which can be opened and closed to allow small enclosures to fill or empty with water. Boats can then move down to the next level along the canal. I think I got that right. But check out http://www.waterscape.com/features-and-articles/features/how-do-locks-work for more details. 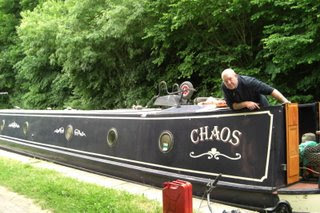 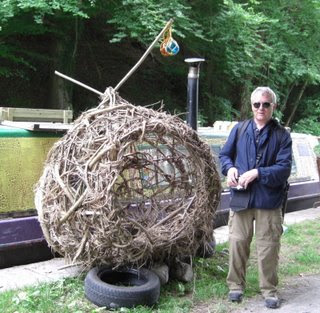 Of course many people were interested in what Bob was doing as he was typing away or reading on his BrailleNote, with a few breaks to make audio notes. When it was raining, he used it under a large poncho, but we got enough stares and questions to meet many interesting folks along the way. 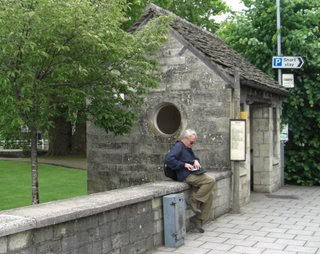 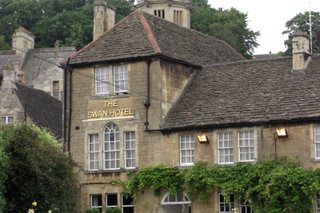